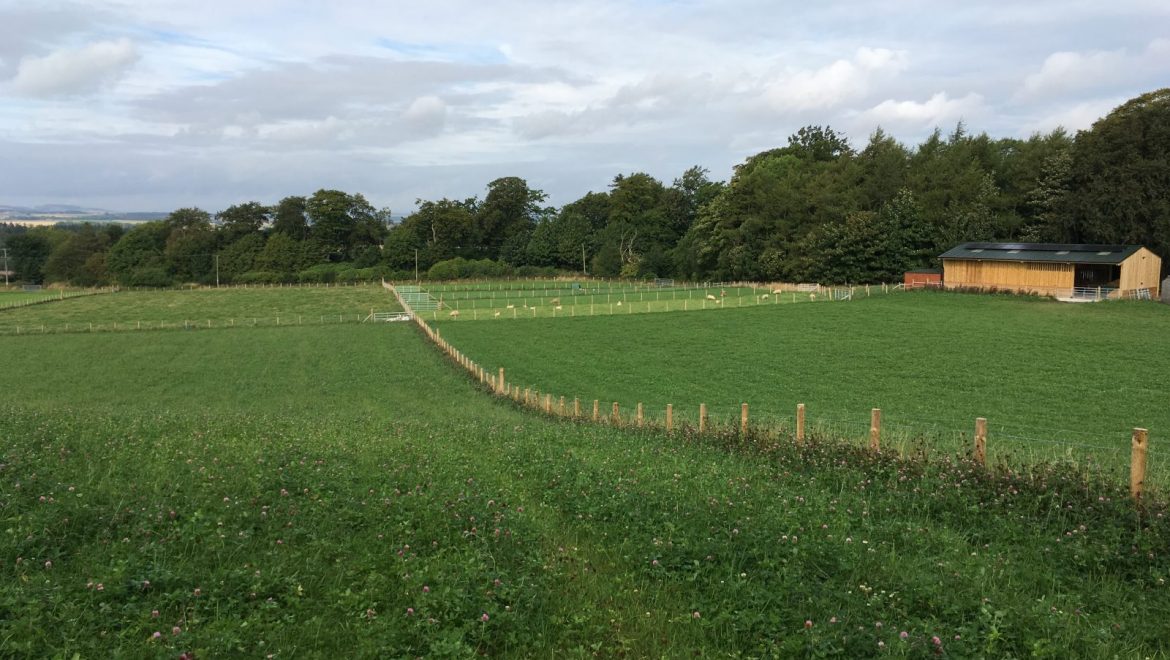 Like many smallholders, our transition to livestock keeper is our second (or third, or fourth) career. It is often later in life that we are able to think about spending time with livestock, but of course by that stage the desire may be strong, but the body is weak..

However, we started the transformation of Parkhill in 2014. The centrepoint is the house, a classical Georgian house which had been in the same family for over 200 years and which had been let out for the last 30. We began the restoration with high hopes and a surge of activity which was soon slowed down once we encountered the dry rot, wet rot, woodworm and the “renovations” that had been completed previously. Using local and specialist craftsmen and firms, we completely gutted the interior and rewired, replumbed, stripped doors and floors, repainted and recarpeted, finally finishing in late 2016.

In the meantime we had to look at the land, where the first job was to ring fence the entire 25 acre holding. This fencing came into its own when we had a sheep escape later on! We have built a barn, totally reseeded the 13 acre field with a traditional grazing mix that is rich in clover and traditional grass species, planted over 2000 hedging plants, and created paddocks in the woods for the pigs and a small farrowing area with a concrete base. By the spring of 2017, we had eight traditional pig arks and four farrowing arks, which we have put together ourselves although we have never quite managed the 30 minute challenge of the manufacturer..

The Parkhill Story is ongoing. We are hoping to be long term custodians of the house and its surroundings. We have had a lot of help along the way and it has been a huge learning curve, but we have enjoyed every minute, albeit when we look backwards with hindsight.

The next chapter is to finish the outbuildings, and then to get onto the Walled Garden. This incredible space of an acre and a half is surrounded by a 12 foot wall, and has huge potential. In years gone by, gardeners were employed full time, and the garden produced all kinds of fruit and vegetables, including peaches from a long gone greenhouse. So this is the next project.. 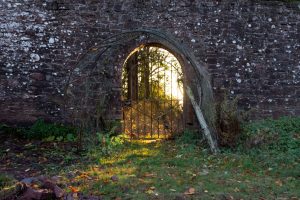